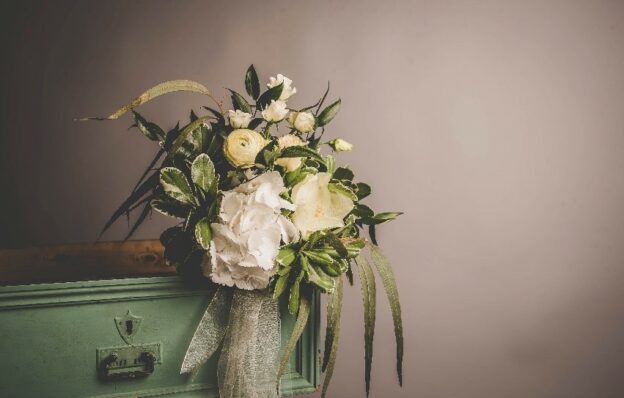 Funerals today are very different to the way they once were. While traditional ceremonies are still common, there is an increasing urge among families and individuals to personalise their funerals and tailor them to their specific needs. Let’s look at some of the key ways in which funerals have changed in recent years as we aim to give you a better understanding of some of the options available.

Funeral rites are a long-held tradition all over the world. In the western world up until the end of the 20th century, a large majority of people, particularly in the UK, would hold funerals that incorporated a strong religious element – whether the person that had died was religious or not.

These types of funerals, which are still common in the UK, would revolve around scripture, hymns and often religious readings. However, more recently there has been a move away from some of these religious elements with a move to more secular funerals. Readings from friends and family, non-religious music, and sometimes friends or loved ones leading proceedings, rather than a religious figure are commonplace.

Cremations have grown in popularity since the 1960s as space at burial sites became more limited, costs began to rise and some religious leaders repealed bans on cremation. Choosing whether to be cremated or buried is still a deeply personal decision, and many people do still prefer to be laid to rest close to loved ones, or give their family a specific spot to visit them after they have died. However, cremations are far more popular than they once were and the scattering of ashes in a special area is often an important part for many loved ones in their process of grieving.

Another noticeable change in funeral proceedings has been the relaxation of dress codes. As people have begun to tailor their funeral proceedings, many have decided to swap the traditional formal outfits in favour of bright colours. This is often to make their loved one’s funeral more of a positive affair, and an opportunity to celebrate an individual’s personality or interests – for instance by wearing a particular colour that meant something to them. There is, however, nothing wrong with traditional formal wear, and some people may choose to reflect colours through flower arrangements or other unique elements.

Transport is another way that people choose to tailor funeral proceedings. It is not uncommon today to see motorcades or convoys of vehicles of a particular type, say mopeds or motorcycles accompanying a hearse to the funeral. Equally, many choose to have their loved ones arrive by horse-drawn carriage or opt for a classic hearse-driven arrival.

Traditionally, flowers were brought to funerals by mourners as a mark of respect to the family and their loved one who has died. Today, many families choose to have attendees leave money to a particular charity that was close to the heart of a loved one instead.

With the onset of the COVID-19 pandemic, there has been a huge rise in the number of funerals that are live streamed on the internet. This allows attendees who cannot attend the funeral for health-related, or even personal reasons, to still be a part of the proceedings and pay their own tribute to the person who has died.

Modern trends have significantly shifted to more personalisation of funerals. This allows loved ones to tailor funerals in a way that may better match their personality and the life that they led. However, funerals are a deeply personal affair, and traditional funerals have stood the test of time, so should not be overlooked or rejected if they feel right.